A downloadable game for Windows

Guns, Camera, Action! is a co-op side scrolling beat-em-up game in which a method actor, with such dedication to her role, literally beats up her extras in order to achieve the utmost authenticity.

Featuring a combo attack system that allows you to pull off ridiculously awesome stunts, score the highest combos as you confront a variety of unsuspecting victims.

Act your way through each film set by yourself or with your trusty stunt double, and earn enough revenue to afford to shoot the next scene. Spend your hard-earned movie revenue on adding more powerful and flashy combos to your action star repertoire.

- A shop system that contains 7 types of combo attacks to unlock and smash enemies with.

- 8 awesome arenas to play through with 2 unique themes.

- 6 different types of enemies to pummel to your heart's desire.

- Local co-op system to allow for epic collaboration. Press the Start button on a second controller for drop-in and drop-out multiplayer!

I know this game's not been updated in a long time ( 3 years ) and the devs probably won't see this, but is the game compatible with PS4 Controllers? All the games on itch.io always point out only the controls for XBOX Controllers, and I can't connect my XBOX controllers to my PC, only the PS4 ones.

Hi Ognjiste, thanks for posting! If you've got your PS4 controllers connected to your PC already using something like DS4 Windows, I think they would work just fine. The on-screen icons will still show the Xbox ones, but you should be able to play. I don't see why not :)

Alright, seems one of the devs did notice this. Anyway, thanks for letting me know that the game's compatible with PS4 controllers. I'll download the game right now and am sure I'll have a blast! I'll also ask my brother if he wants to play because, the more, the merrier.

help bro the game always get error to me it said entry point not found dynamic link library api-ms-win-crt-runtime-1-1-0.dll can you fix it?

another awsome game? cool i will downloading this game right now

Had a little trouble with some heads but overall, I liked being in the spotlight. The money's good too of course. :)

Hi Cryptic Hybrid, thanks for making a video about our game! We noticed an issue you encountered during your playthrough, so we've uploaded an updated version that should address it, as well as some additional tweaking and bug fixing. :)

Hey! I guess it's time for another shoot. :) 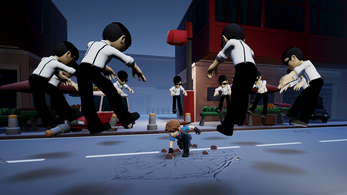 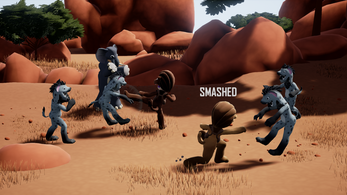 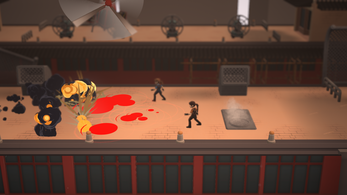 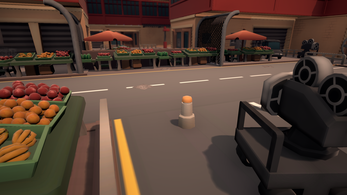 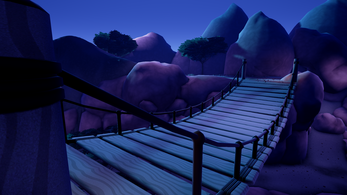